Collins Tree Farm and Sugarhouse has made 100% pure Vermont maple syrup for over 50 years on family land.  We only use sap from trees on our farm and a wood fired evaporator in keeping with the longstanding tradition of maple syrup production. 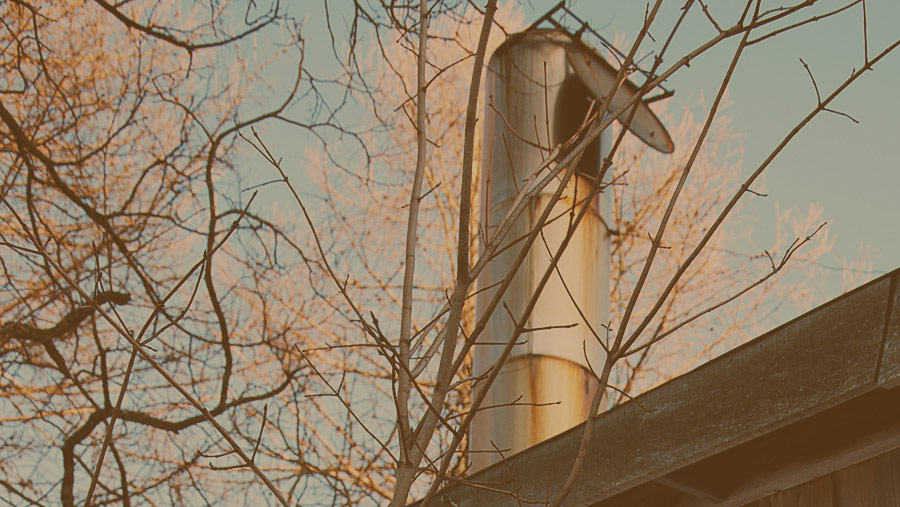 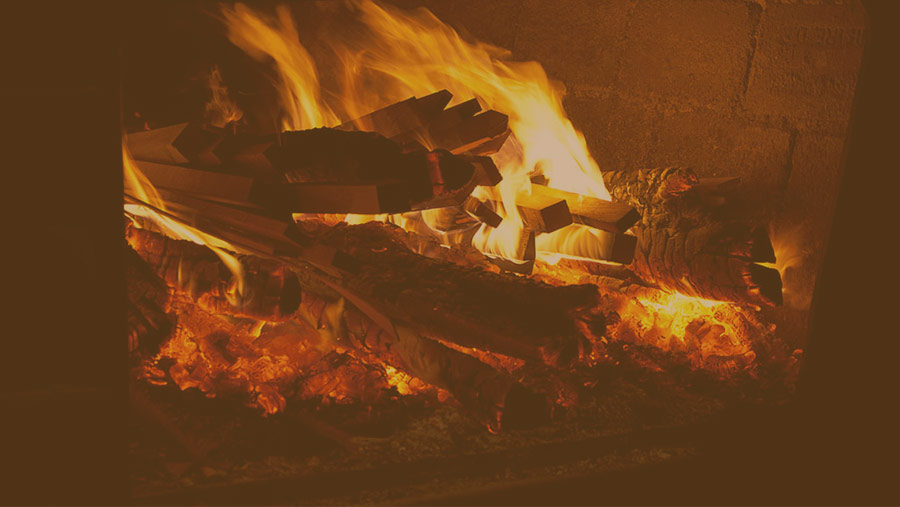 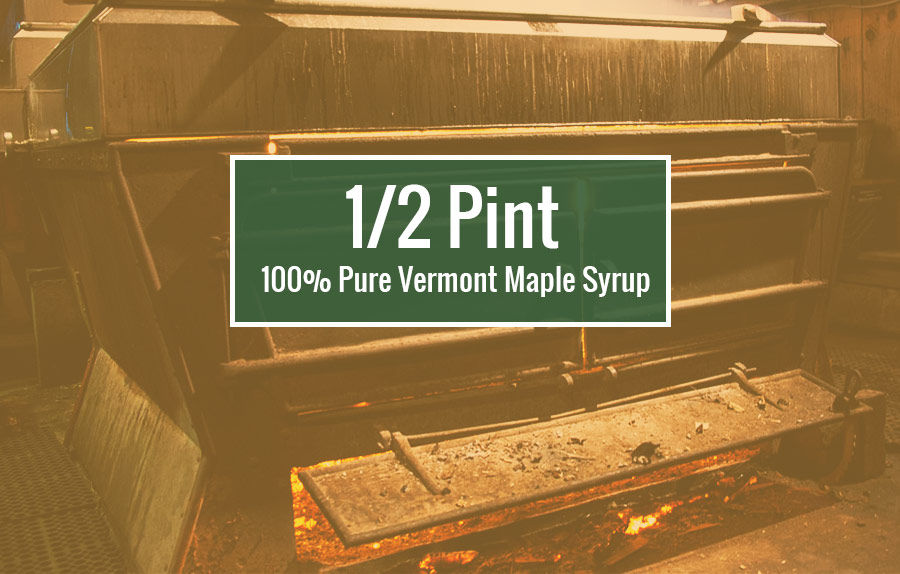 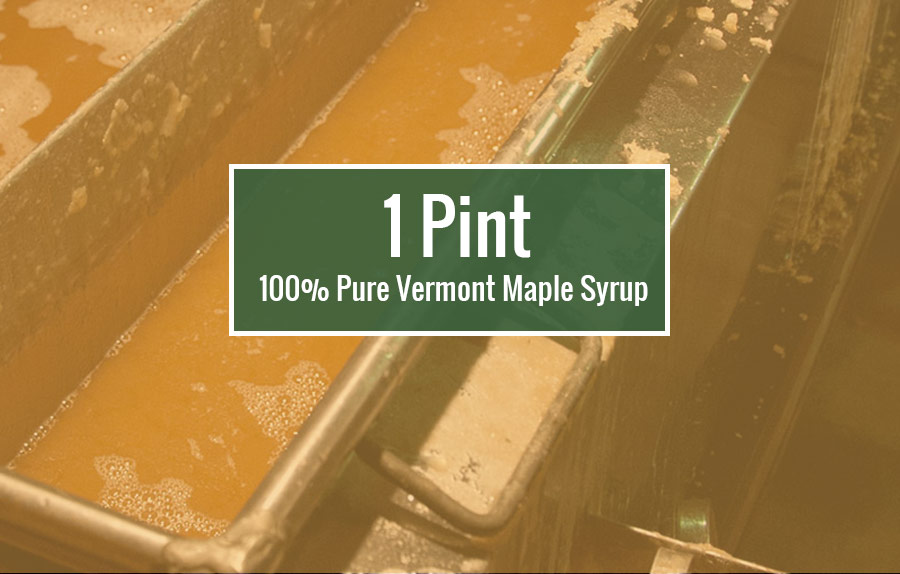 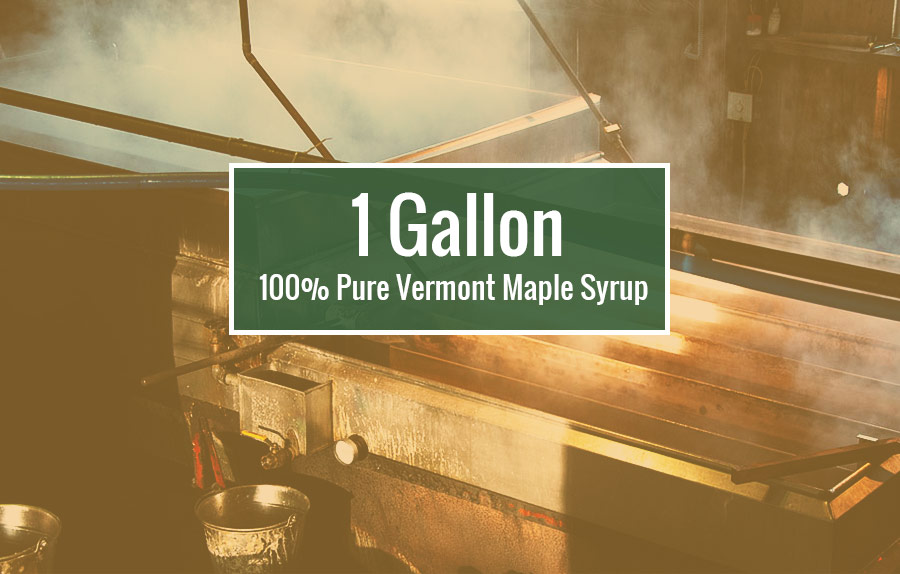 The property, including the sugarbush areas, has been in the Collins family since 1936. It was purchased by Martin's parents, Joseph (Nick) and Hedwig Collins, who had both immigrated from Europe -- Nick from Hungary and Hedwig from Germany. They had planned to open a ski school, but, it didn't snow that first winter and their plans had to change. Nick worked in Boston as an engineer during the week and came home to work in the woods on the weekend while Hedwig took care of their sons, Martin and Christian, at the farm.

Martin, the youngest son, became interested in maple sugaring at the early age of five. He was allowed to tag along with a neighbor, who used some of the larger maple trees and had a sugarhouse nearby. In his teens, Martin worked with another neighbor and learned more about what goes into making maple syrup. There are many friends in the neighborhood who "sugar" and are happy to share their knowledge of the process. 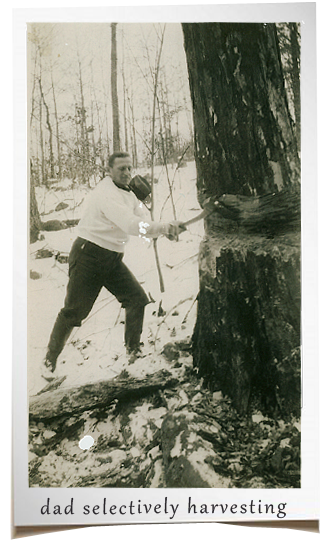 A great deal of the land was open sheep pasture, with a few large old maples scattered throughtout that seeded the current forest which is today a grand sugarbush -- maple orchard -- which produces the sap for our maple syrup production. Martin now taps approximately 4500 trees and adds a few hundred each year as the trees mature (40-50 years). The current sugarhouse was built in 1985 by Martin and his brother, Chris. All the lumber used to construct the sugarhouse came from forestry thinning and improvement work in the sugarbush. 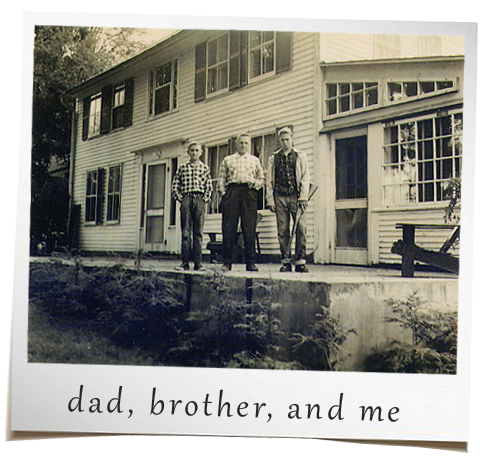